There are some situations in which you should eschew self-expression and individuality in terms of practicality.  Social settings, including the social media come to mind.  Like is a semi-serious game, with real-life consequences.  A consequence to be avoided is one that puts you in bad graces of the Human Resources Office wherever you work.  While there are some areas, such as those involving the milirary or national security, that deserve intense scrutiny of employees, many staff members in Human Resources Offices have  lot of time on their hands and are curious.  So they go into the social media sites on fishing exhibitions, or look over your offices.

Trust me: you don't want to have these linked with you:

1.  A collection of traffic tickets on display.

2.  A Hurricane glass from Pat O'Brien's in your work cubicle.

3.  Your boyfriend's briefs, either in your cubicle or in your Facebook pictures.

4.  A trophy that proclaimed that you won a wet t-shirt contest in Daytona Beach. 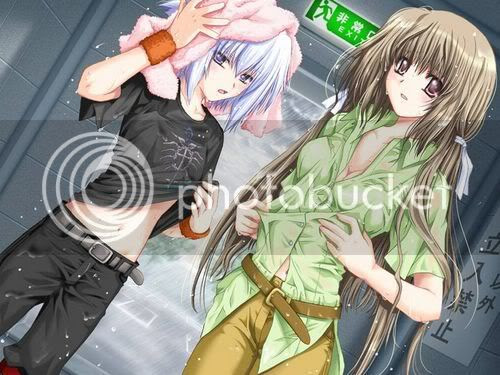 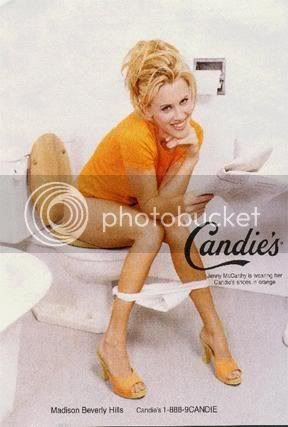 15.  If you're working for a company in a city with an NFL team, a coffee mug with the logo of some rival team.  [Especially not a NY Yankee mug if you're in Boston!]

16.  A picture of Justin Bieber or Megan Fox.

17.  A picture of you at a Deadhead gathering.

20.  Anything on line or on desk that shows an anti-company or antischool attitude.

21.  A lot of cartoons on your office door or cubicle wall.  This suggests that you are frivilous or even irreverent.

23.  A bowl of candy or a live plant on your desktop.  Yes, there are some in offices that object to such harmless things.

24.  Hello Kitty or Domo-kun on your Facebook or on your desk.  Some people object to kawaii just on principle, plus it makes it look like you're not cut out for managerial roles.

I just thought of an exception.  Wasn't there an Army general who had a figure of Bart
Simpson?  Now, he recognized a great American hero!
Posted by eViL pOp TaRt at 9:35 AM

Basically, the rule is: keep the personal, controversial stuff off your Facebook page.

That fan of Bart Simpson was Gen. Norman Schwarzkopf.

I have a very sedate, but (I think) interesting Facebook page. I link it to my blog, post lots of pictures of the world's most adorable grandchildren, have a few videos of my wife and I in dance competitions, and offer commentary on random things. One thing I don't do is comment about work, or comment negatively about my friends and acquaintances. It's a good way to stay in touch with one's friends, but it does require a bit of common sense in application. Oops ... I said "common sense." Now I've alienated all the political readers. Never mind.

In general, it's a good idea to play it safe on social media. Almost no one goes that way on political or satirical pages. As a Farkette, I'm amazed at what some put on their pages, but the very prospect that any of those basement-dwellers would be elected to public office is positively frightening!